Rice maps for the 2015 crop season were produced by SARMAP by Sarmap in collaboration with IREA-CNR, exploiting an integration between multitemporal Sentinel 2 SAR data and LANDSAT 8 OLI oprical data.

The figures below show some examples of the rice area maps derived over the three regional study areas of the project. 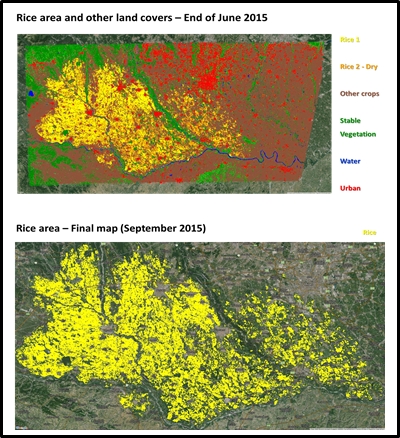 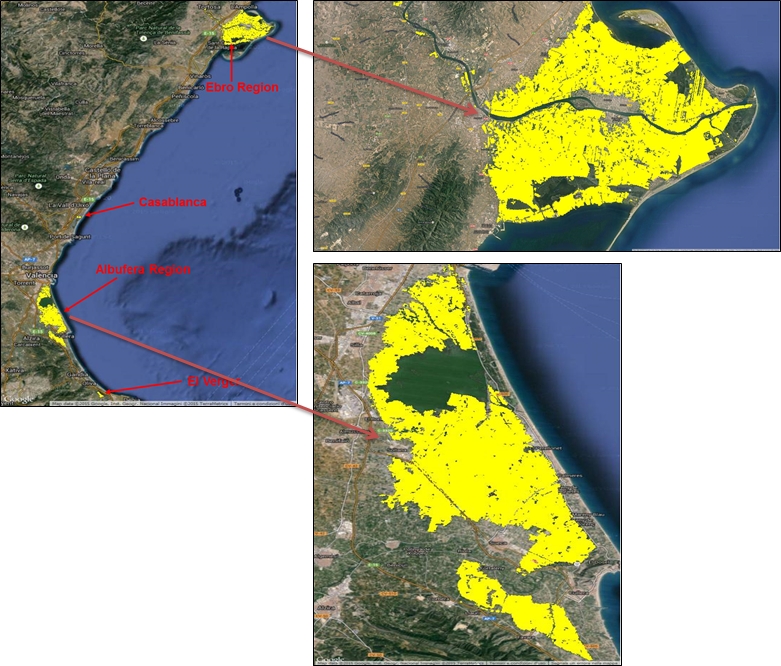 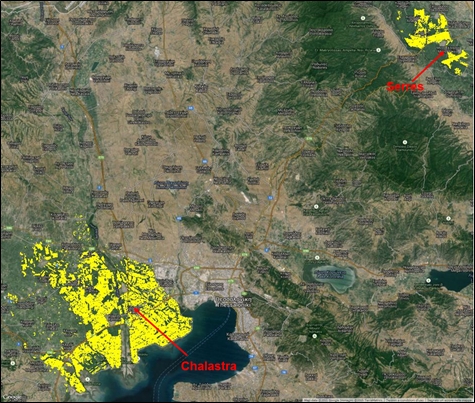